Hi! I’m Michelle Bessant, a songwriter, musician, DJ and producer based in Cambridgeshire, UK. I write songs for other artists in most commercial styles and also have a pop/dance project of my own under the banner ‘Shell Music’. I have been a finalist in a contest staged by the British Academy of Songwriters & Composers, and a band that I formed once appeared on the same bill as Girls Aloud and Jools Holland. I also ran a successful mobile disco for over seven years. See ‘Projects’ page for more information. 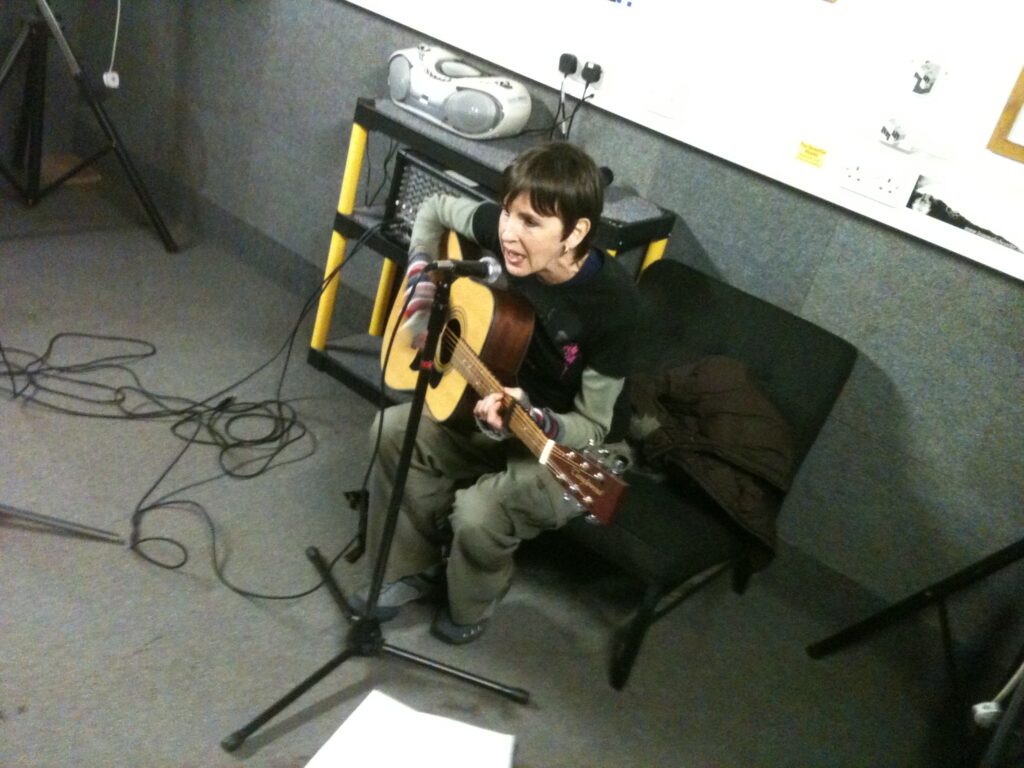