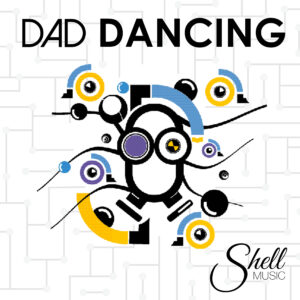 The second offering for my pop/dance project was also the first I performed and produced myself. ‘Dad Dancing’ is a fun party track celebrating dads who love to strut their stuff. I also put together a video featuring clips from dancing dads around the world. The song is available on iTunes and Amazon and most streaming platforms.

I launched my own pop/dance project under the Shell Music banner with a song called ‘Made in Britain’, celebrating all that’s great about the UK, inspired by the thrill of returning home after a trip overseas and the London Olympics. I wrote the lyrics and melody and it was co-produced and mixed by Finnish musician Troubleman, featuring vocalist Anita and rapper SB Entertainer, both from London. The song reached number 1 in the Cambridge 105 Radio unsigned chart.

I wrote a song called ‘My Friend’ for my mother’s funeral, which was performed and recorded for me at very short notice by two musicians I met on Youtube – vocalist Gavin Beach and pianist/producer Jamie Cleaton. The song is currently heading for two million plays on Youtube and has been played/performed at funerals around the world, including a ‘Celebration of Life’ event for American actor Dan Haggerty, of TV’s Grizzly Adams fame. It is also on the database of Wesley Media, who provide a specialised music service to the bereavement community in the UK.

In 2008 I began a mobile disco service, performing at several events, many on the Cambridge University circuit. I was also the resident wedding DJ for Trinity Hall College, Cambridge. In 2009 I was chosen as the DJ for Cambridgeshire and the East by the UK’s best-selling bridal publication ‘Brides Magazine’. I pressed pause on the decks in 2015 to focus more on music. 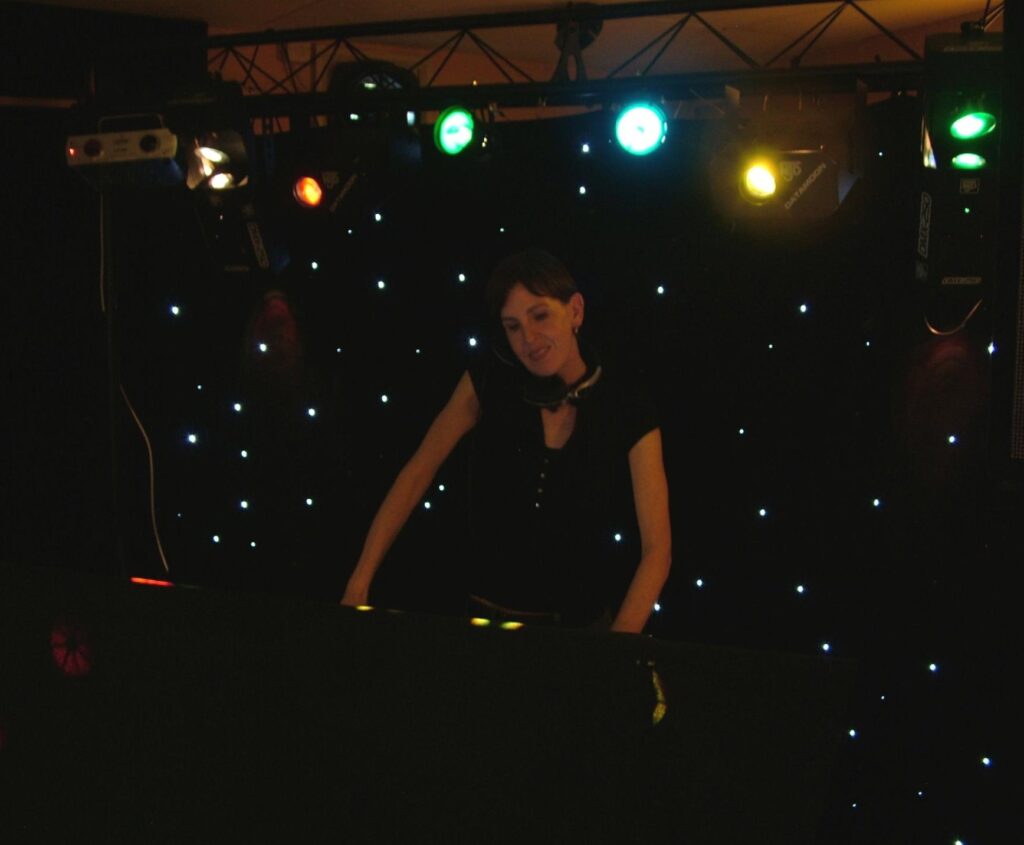 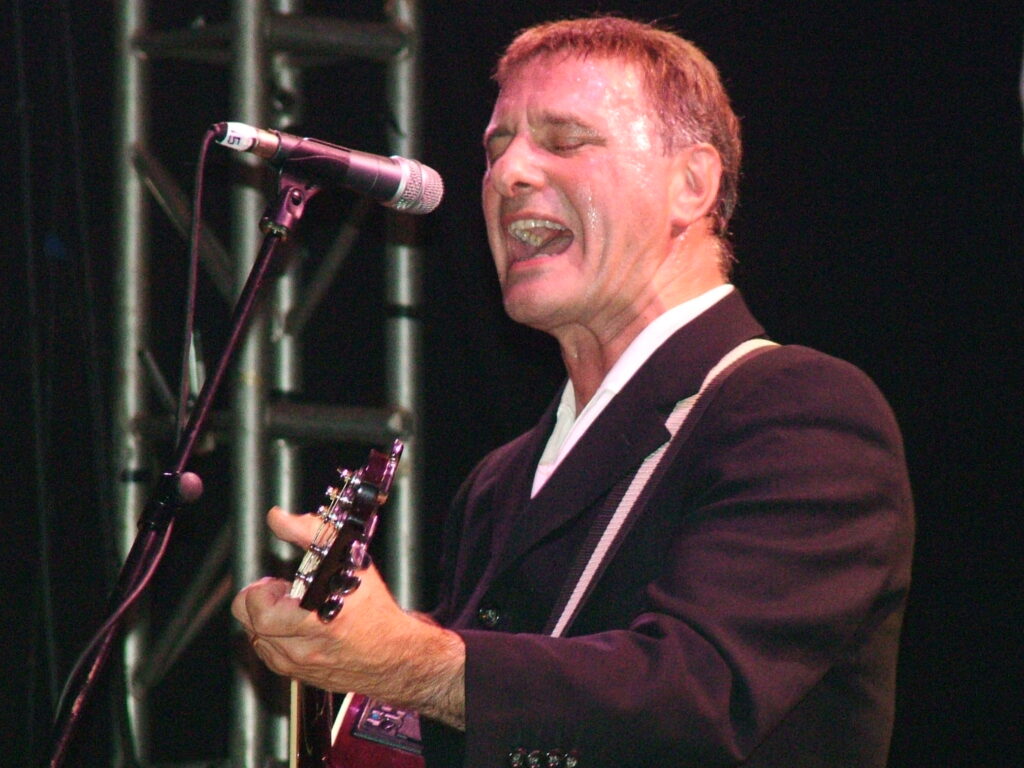 I was one of 20 songwriters who made it to the finals of a competition organised by the British Academy of Songwriters and Composers and Authors (BASCA, now known as The Ivors Academy). Although I didn’t win I was invited to a masterclass in London with guests including revered record producer Steve Levine (Culture Club, Beach Boys) and songwriter Eg White, who co-wrote Will Young’s Ivor Novello award-winning song ‘Leave Right Now’. The day ended with a concert headlined by Steve Harley, of Cockney Rebel fame (pictured).

I formed the indie/pop band siskin in 2003 to perform some of my songs. We played over 50 gigs, including the Cambridge Corn Exchange (pictured) and Islington Bar Academy, and won the Eastern regional heat of a national unsigned bands competition. We recorded two EPs and also played at Leicester University’s Summer Ball where Jools Holland and Girls Aloud topped the bill. Among the most popular of our songs was ‘See You’, which often saw the crowd singing back their own lyrics! 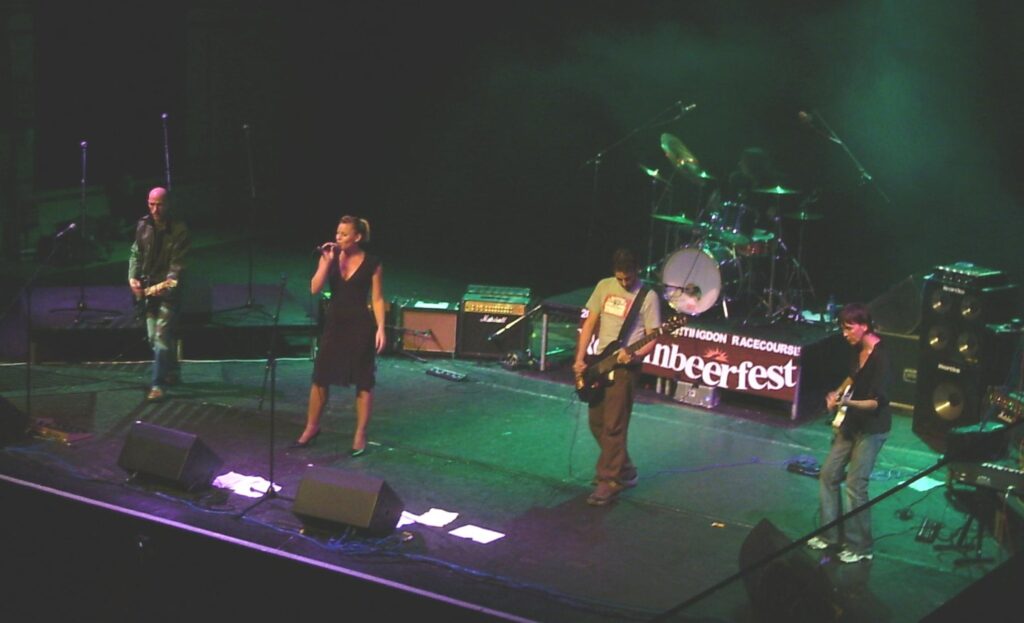